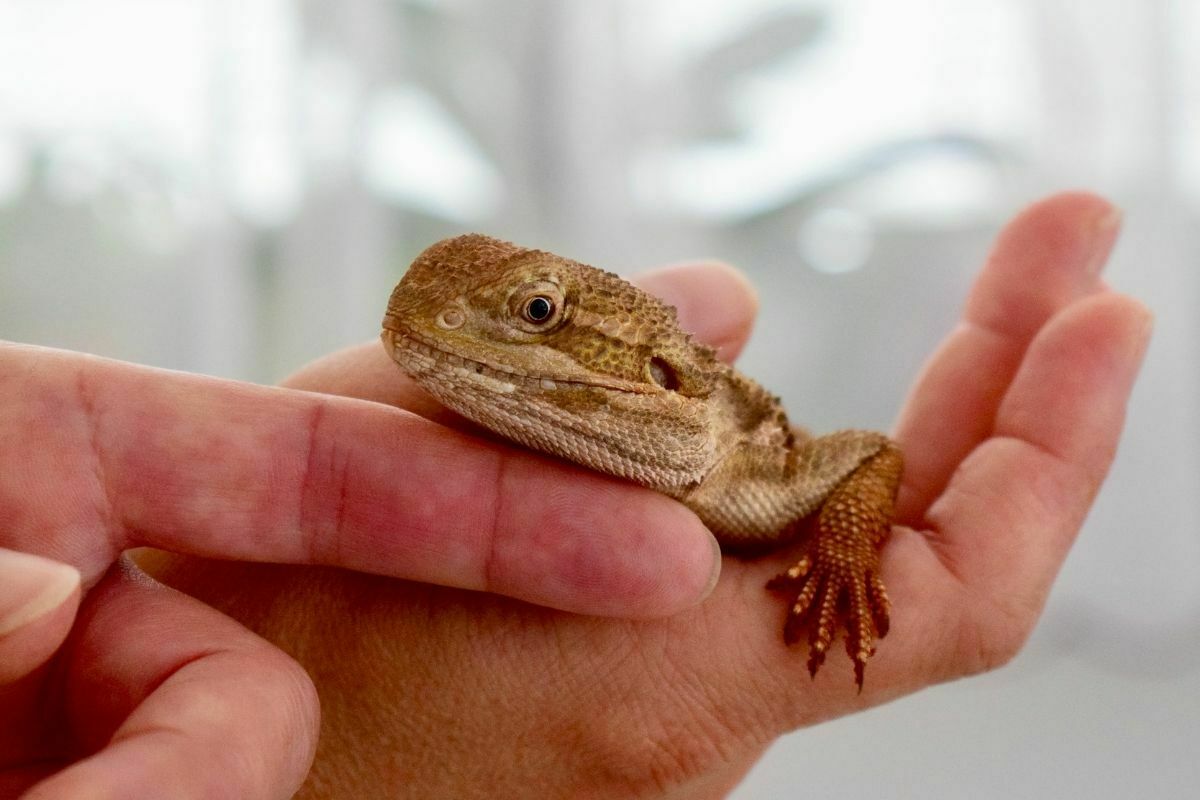 As bearded dragons are not cuddly, it is wrong for us to assume that they are incapable of displaying affection.

So, if bearded dragons are able to display affection, how do they do this? Is it similar to cats and dogs? Or do they show affection in a completely different way?

However, when they begin to see that it is a habit that you feed them and take care of them, they quickly begin to show affection towards you.

You can show affection back by allowing your bearded dragon to climb onto your hand or by stroking it, which will only strengthen your bond.

Other reptiles usually do not seek to be handled and instead decide to shy away from affection as they do not want it. With bearded dragons, they enjoy being handled and seek affection from you.

If you are a keen fan of reptiles but also want a pet that shows affection, bearded dragons are great to bond with.

How Long Does It Take To Bond With Your Bearded Dragon? 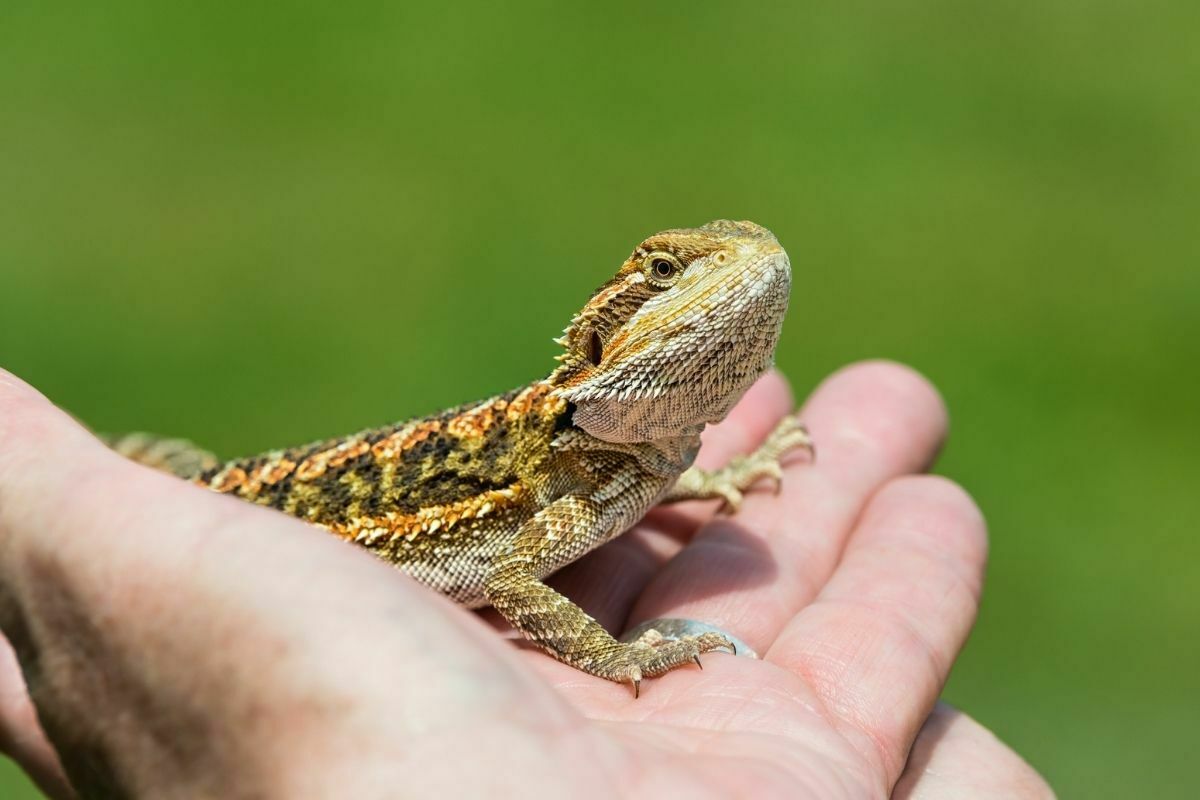 As lots of other reptiles do not show affection, it can be difficult to form a bond. Reptiles, like snakes, take a long time to bond with their handlers as they can see being handled as threatening.

Snakes hiss when they feel like they are in danger, and they usually hiss when being handled. However, over time, they can begin to bond with their handler.

By displaying this affection to your bearded dragon, you will be able to strengthen the bond between you both.

Do The Displays Of Affection Change?

Some bearded dragons enjoy curling up with their owners, others enjoy perching on their owners’ shoulders.

Age is a big factor in how bearded dragons show affection. If you have a young bearded dragon as a pet, they won’t enjoy being handled as they will not have learned how to trust you yet.

Instead, your young bearded dragon will be very restless and won’t want to be touched too much.

However, as your bearded dragon begins to get older, they will have realized that they can trust you. They won’t consider you a threat and will consider you a friend.

Therefore, they will be a lot more affectionate towards you as they will realize that they are not in danger and that you care about them.

Actions That Do Not Show Affection To Your Bearded Dragon

All of these actions will prevent your bearded dragon from bonding with you.

Constant stress can cause them to fall ill, so you need to make sure that you look after them properly and carefully.

Do Bearded Dragons Know Their Owners?

Bearded dragons can recognize their owners, so there is no danger that they will forget about you if you go away for the weekend.

As bearded dragons are very sensitive creatures, they can recognize the smell and touch of their owners, so they will always remember you if you have been on holiday.

Bearded dragons enjoy having affection shown to them, but you must make sure that you do not force them to be cuddled or held. When you first have your bearded dragon, begin by gently stroking its back.

Once the bearded dragon knows that you are not a threat, you can begin laying your hand flat and seeing if they want to be handled.

How Can You Gain A Bearded Dragon’s Trust?

Your bearded dragon will trust you more over time, but your bond will continue to strengthen.

The best way to gain your bearded dragon’s trust is to make sure that you care for them properly. This will make them see that they can trust you and that you are not a threat to them.

They will come to you in their own time, but you can offer small displays of affection like gentle petting so they know that they are safe.

You can gradually begin to show them that they can trust you, but you should never force them to be handled or petted. They will begin to trust you when they see that you are not a threat and that you care.

All of these actions will let your bearded dragon know that it can trust you, forming a strong bond that will only continue to strengthen.

To avoid this, you need to make sure that you take care of your bearded dragon properly. This will allow your bond to strengthen.