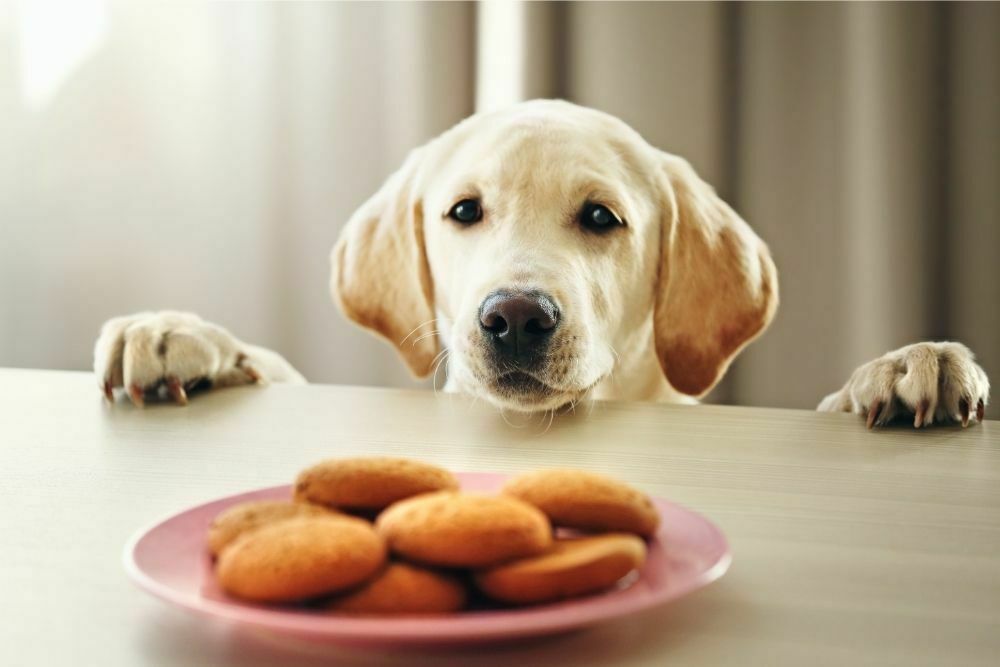 We don’t know about you, but just the thought of nilla wafers is enough to set our mouths watering, so it’s understandable why our four-legged pals might feel the same way! But, does that mean that they should be given vanilla wafers and cookies to eat? It’s a dilemma many of us face.

If you’re currently stuck on this, don’t panic, because we’re here to help set the record straight. Below, we’ll be providing you with all the information you need on whether or not your dog can eat nilla wafers, as well as some helpful insights along the way. Pen and notebook at the ready? Let’s jump in.

Though it might be tempting to break off a little piece of your vanilla wafer (especially when you see their big, puppy dog eyes looking up at you) dogs should under no circumstances be given these types of treats to eat, as they are intended for human consumption only.

With that being said, though, many people do like to give their dogs these types of foods in very small amounts as a treat, which often won’t cause any issues. However, if a dog is being frequently fed large amounts, these types of cookies can cause a whole lot of health problems, and the main reason for that is because they often contain large amounts of sugar and artificial ingredients. 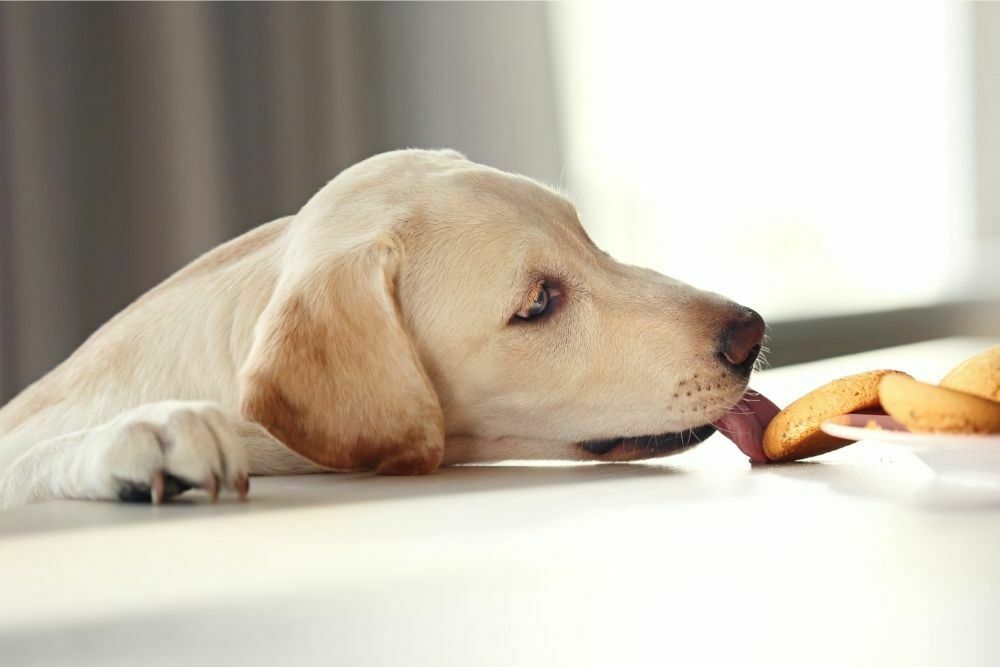 Why can vanilla wafers and cookies be bad for dogs?

Besides being made for human consumption (and even then, they’re still not the healthiest food choice for us) there are a variety of reasons why vanilla wafers and cookies can be bad for pets. Let’s take a look at some of the main reasons why you should avoid feeding them to your dog:

Regardless of whether you’re planning on making nilla wafer cookies or you’re buying them from your local grocery store, these delicious snacks tend to contain a whole lot of processed sugar.

Processed sugar is very bad for your dog, and can cause them to suffer from a variety of different health problems that could have otherwise been prevented. If a dog is fed too many vanilla wafer cookies, then there is a risk of developing tooth cavities, gaining weight, developing diabetes, and much more.

What’s more, these types of preventable metabolic issues can also come with additional health issues, such as arthritis, energy loss, and even depression. For these reasons, many dog owners refrain from giving their pets vanilla wafer cookies entirely and instead choose to give them a dog-suitable alternative, such as dog biscuits.

2. They contain many calories

Dogs are different from us, and in order to maintain a healthy diet, their daily calorie count is dependent on their size and weight. On average, most dog breeds will need around 25 to 30 calories per pound per day in order to maintain their weight and stay healthy. So, to break that down, that works out to around the following:

With that being said, on average, one nilla wafer contains 140 calories, which works out to around 6g of fat. Though this might not seem like such a huge issue if given in moderation, it’s easy to see how quickly treats such as vanilla wafer cookies can add up and potentially cause major health issues, especially in smaller breed dogs that require far fewer calories per day.

To put things into perspective a little more, on average, an overweight dog has a life expectancy of around 30% less than it should have – so it’s important that you are aware of what you’re feeding your pup.

The next point only relates to vanilla wafer cookies that have been bought from the store (such as nilla wafers) because they often tend to contain partial amounts of hydrogenated oils.

If you aren’t too sure what they are, hydrogenated oils are essentially a type of fat that many food manufacturers use in order to keep their foods fresher for longer and, in turn, extend the shelf life.

When manufacturers choose to add hydrogenated oil to their foods, they will add hydrogen to a liquid fat (usually vegetable oil) during the preparation stage, which then turns to a solid fat when left to cool at room temperature.

From there, manufacturers can then go ahead and mix this fat into their food and are most commonly used to extend the shelf life of baked foods, fried foods, and packaged snacks.

Hydrogenated oils are very bad for dogs, as they can cause health issues such as weight gain, diabetes, heart disease and even increase the risk of cancer, which is why it’s important to try and give your dog alternatives that will be healthier – and still just as tasty! This brings us to our next section.

What can I give my dog instead?

Going forward, instead of breaking off some of your vanilla wafer cookies to feed to your dog, why not purchase some dog-suitable treats, instead?

There are plenty of different options on the market that are formulated to be safe for dogs to eat, and usually contain lots of natural ingredients that will ensure your furry pal benefits from a wide range of health benefits, too!

Need a recommendation? Check out our top alternative:

Instead of giving your dog vanilla wafer cookies designed for us, why not treat them to the Exclusively Pet Vanilla Wafer Cookies?

Made with natural, human-grade ingredients, the Exclusively Pet Vanilla Wafer Cookies are a delicious alternative to vanilla wafer cookies made for humans, and just as tasty. They’re sold in big batches which means that they should last you for quite a while before needing a restock, and come in a resealable bag to ensure they stay fresh and delicious.

What’s more, these vanilla wafer cookies are made with no animal parts or by-products and have a satisfying crunch that your loveable pup won’t be able to get enough of. You can even buy these wafer cookies in additional flavors, including carob and peanut butter.

Armed with these, you can continue enjoying your favorite vanilla wafer cookies without feeling guilty about your dog missing out and ensuring that their health isn’t being put at risk. It’s a win-win.

All in all, while the occasional vanilla wafer cookie won’t be too much of an issue, we still recommend that you avoid feeding your dog vanilla wafers entirely, especially as there’s a variety of dog-suitable alternatives on the market that your pup can enjoy safely instead.

Thank you for reading!