Nobody wants their dog to lose their hearing, but it is a possibility that is important to be aware of, especially if you have certain dog breeds. This is because there are some breeds of dog that are more likely to become deaf.

Thankfully, there are some signs of deafness that you can look out for, so you can be aware of when this happens. There are also some general things to consider when looking for the right dog breed. 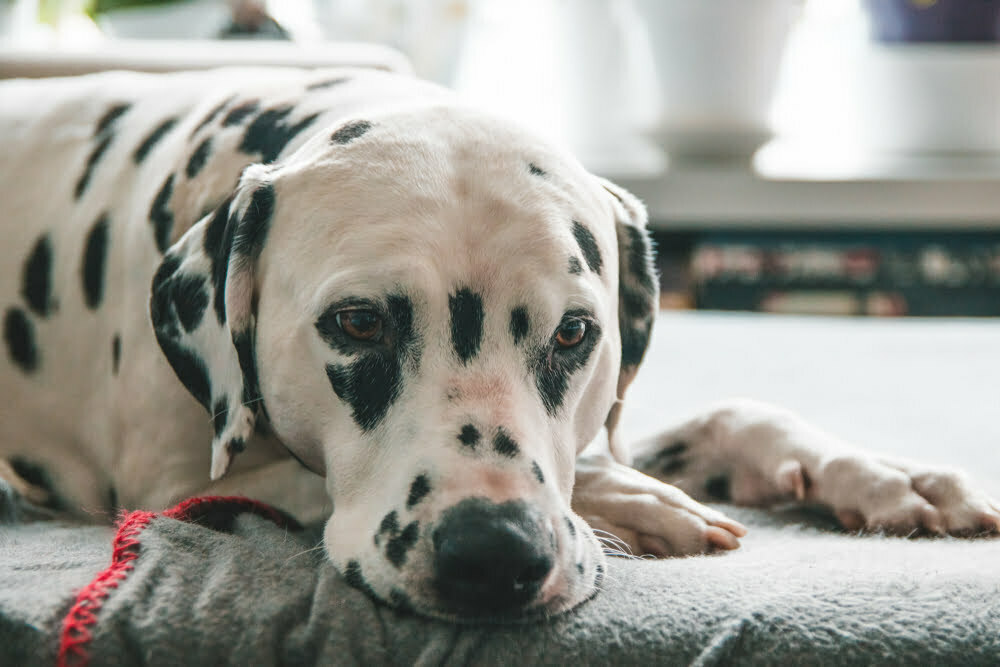 In this article, we will look at the dog breeds that are prone to deafness, meaning those that are more likely than other breeds to become deaf. We are also going to tell you what signs to look out for, as well as how to get an accurate diagnosis.

Deafness refers to temporary, partial, or total loss of hearing in either one or both ears. Deafness in dogs is something that can be hereditary or as a result of a birth defect, trauma, blocked ear canal or simply old age. Certain breeds of dogs are predisposed to deafness, and white or merle-coated dogs are also more likely to become deaf.

Congenital and geriatric deafness and deafness due to trauma are often permanent, which means that they cannot be treated. Acquired deafness can often be temporary and treatable due to an infection or blocked ear canal.

A veterinarian will be able to examine your dog’s ear canal for things like wax accumulation, infections, inflammation, injury, a ruptured eardrum, polyp, or foreign object to find out the cause.

Jack Ruseel Terriers are deaf at birth around 8% of the time, and while some at-risk breeds will only have deafness in one ear, deafness in both ears is far more common.

What Are Breeds Of Dogs Prone To Deafness?

More than 30 breeds of dogs are known to be at a higher risk of deafness, including the Australian Shepherd, Boston Terrier, Cocker Spaniel, Dalmatian, German Shepherd, Jack Russell Terrier, Maltese, toy and miniature Poodle, and the West Highland White Terrier.

Although, it is typically more common in senior dogs. The following breeds are highly associated with congenital deafness: 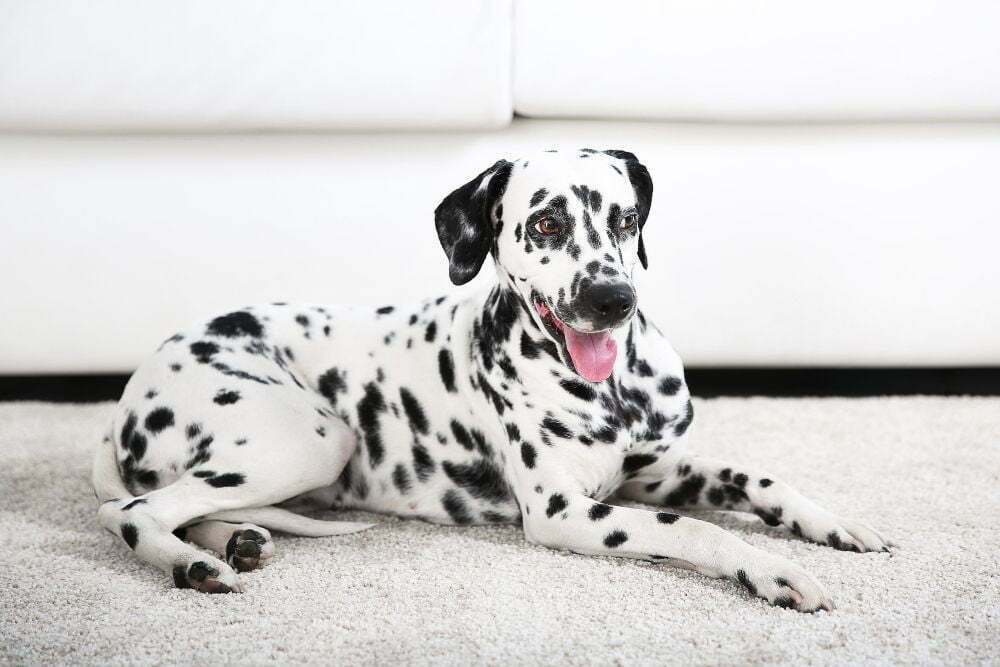 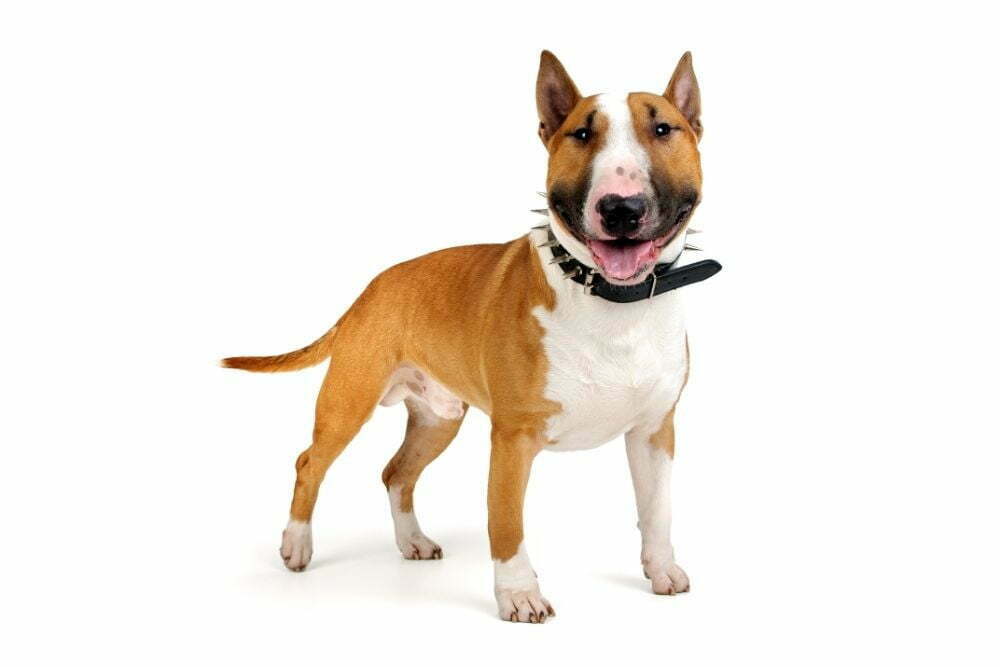 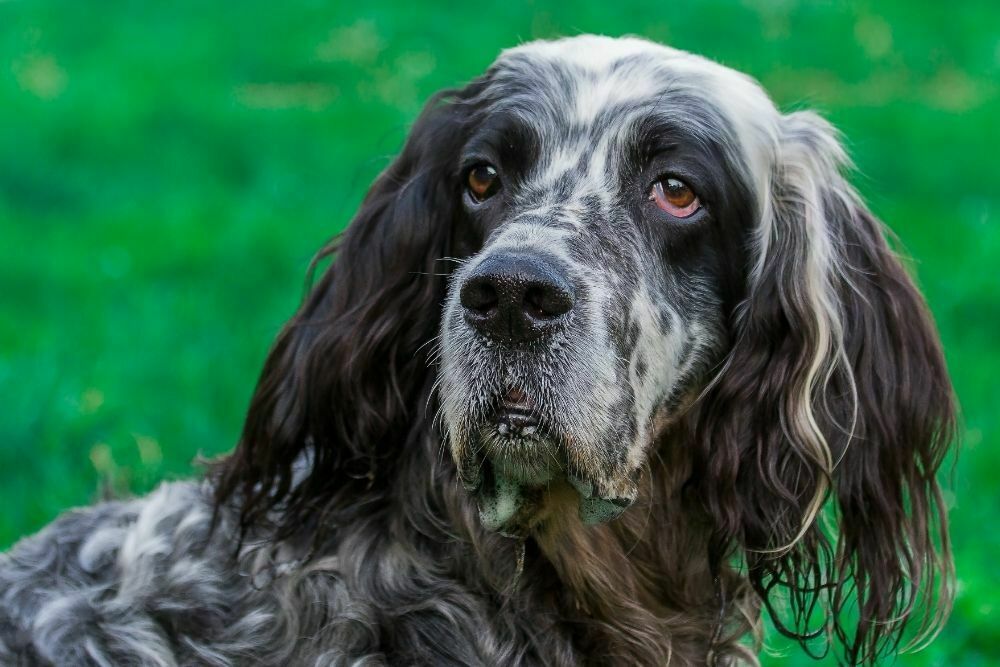 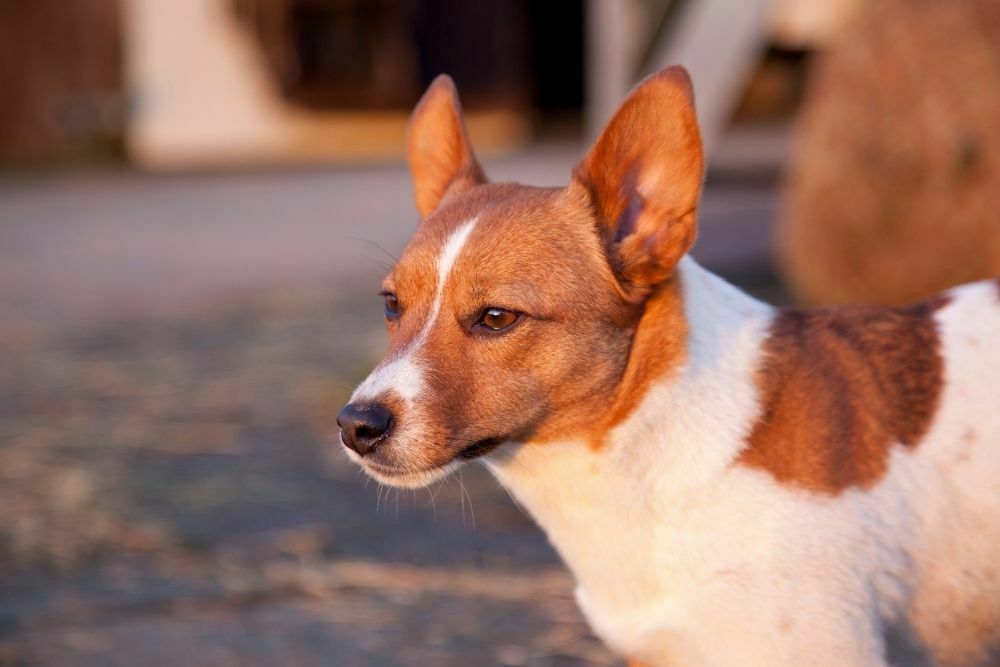 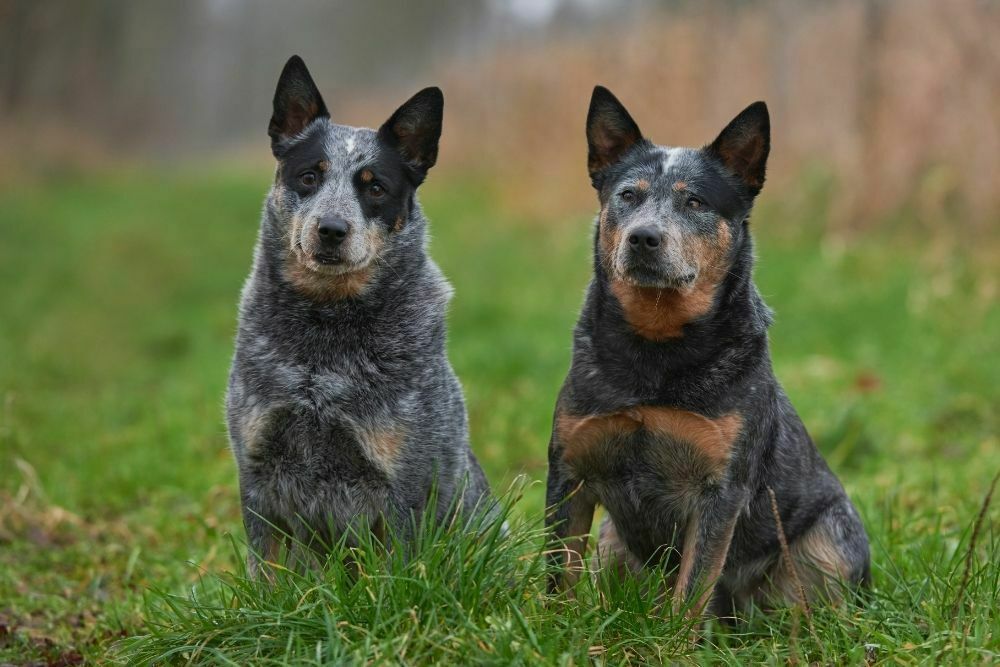 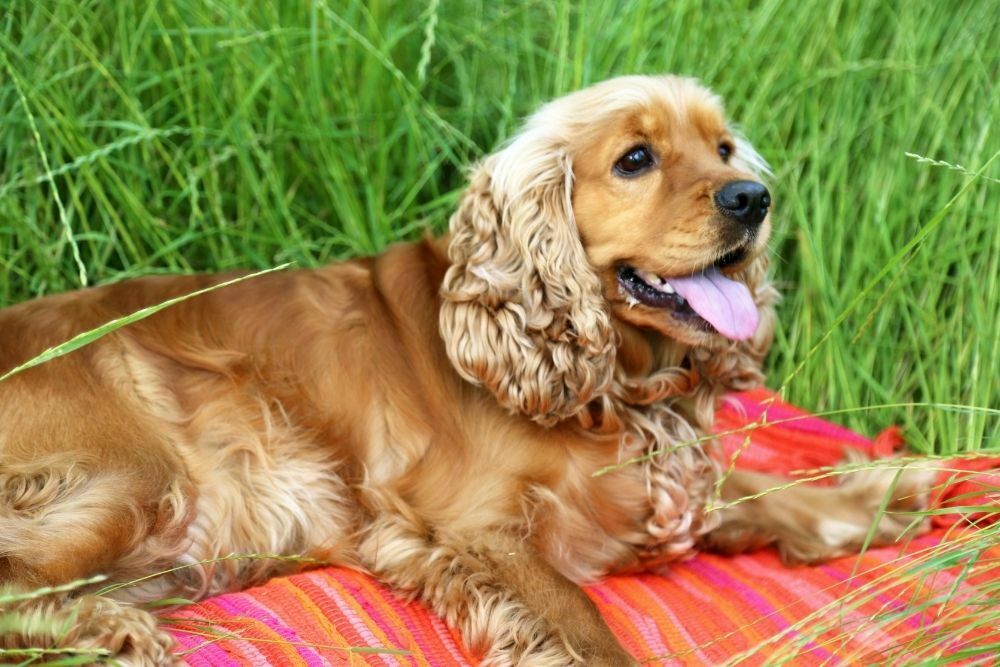 Signs That Your Dog Is Deaf

If you have any of the above dog breeds or any other dog that is more likely to become deaf, then it is important to be aware of the signs that could indicate that they have lost their hearing. Some of the signs that your dog is deaf include being:

What Causes Deafness In Dogs?

There are quite a few causes of deafness, and we are going to explain them below to help you better understand them.

Some of the other things that can cause deafness are:

Some of the most common risk factors for deafness include long-term chronic inflammation of the outer, middle, or inner ear, certain genes, or white coat color.

You might be wondering what the color of your dog’s coat could possibly have to do with their hearing. The genes that control the color of the coat and hearing are actually linked, and genes do sometimes interact this way.

Some breeds of dogs will always have the same coloring, like a Dalmation that will always be white with black spots. However, some other breeds can be white or other colors. Dogs with a white coat are more than 8 times more likely to be deaf in both ears than the same breed with another coat color.

How Is Deafness Diagnosed In Dogs?

Your vet can conduct bacterial cultures and hearing tests on your dog and test the sensitivity of the ear canal to diagnose an underlying condition. As we have previously mentioned, there are lots of potential causes of deafness, and each of them will need to be ruled out to find the cause.

Is There Any Treatment For Deafness In Dogs?

If the dog has been born deaf, there is no way to treat them. However, if it has been caused by inflammation or an infection, it is possible to treat your dog and restore their hearing.

Although, this will depend on the extent of their deafness and any damage that might have been caused. Sometimes, hearing aids can be used for dogs to help with their hearing.